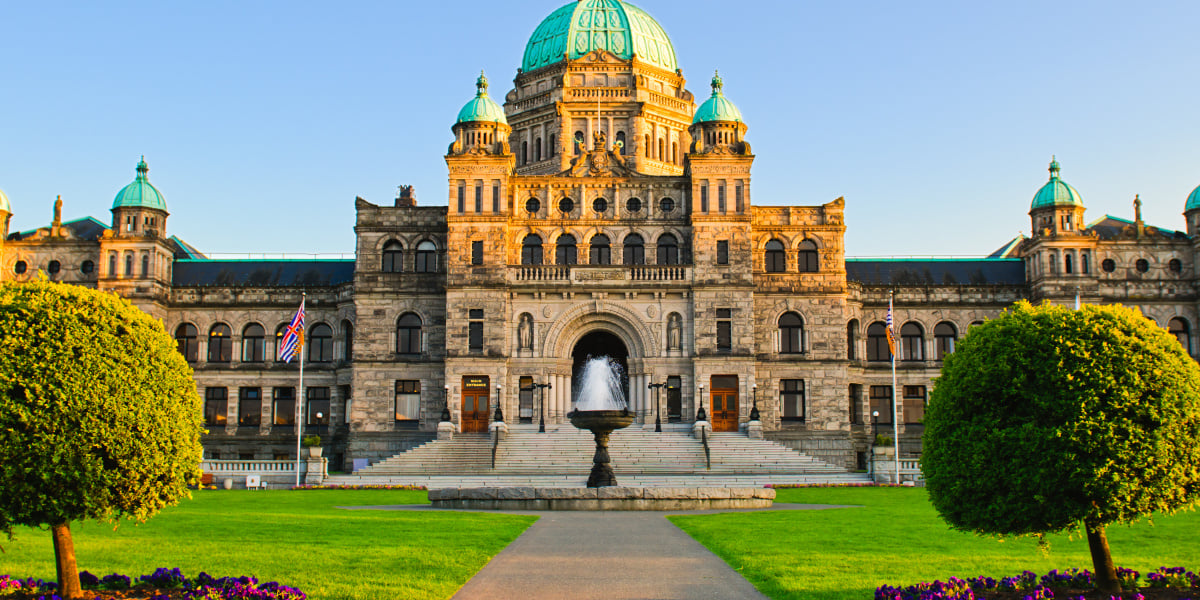 In a continuing trend, British Columbia is still the least affordable region in Canada to live, led by Vancouver and Victoria. Vancouver is also the second least affordable city among major international housing markets, trailing only Hong Kong.

Of the 10 least affordable cities in Canada, only Vancouver and Toronto are considered major markets (population greater than 2,000,000). Not only do those regions top the list – at 1 and 2, respectively – but their surrounding areas are listed as either seriously or severely unaffordable in the survey.

In these markets where housing prices are rising, middle-income home buyers are often limited in choice to semi-detached properties, town houses, or condominium units although most households would prefer detached or single family houses. Even when less expensive properties are purchased in either Vancouver or Toronto, it takes a significantly greater portion of the household's income than the Canadian Mortgage and Housing Corporation affordability guideline of 30%.

Outside of those expensive BC and Ontario markets, the news is slightly better for Canadian home buyers. In the cities studied, property prices are much more affordable, with 8 Canadian regions falling within the range of affordable and another 18 regions only moderately unaffordable.

Wondering What You Can Afford?

If your plans include buying a home in 2020, the Auxilium Team is ready to help you figure out what you can afford. Give us a call at 250-590-6520 (toll-free 1-855-590-6520) to start the process and book your free consultation. Walk-ins are welcome at our 307 Goldstream Avenue location during regular business hours, and we can arrange appointments evenings and weekends to suit your schedule.

Top 10 Most Affordable Cities in Canada for 2020

The top of the list has stayed mainly the same as last year, with the last few cities being different – and a tie for the last spot. The first 8 cities are all considered affordable according to the study's criteria, while each of the last 3 cities on the list are moderately unaffordable.

This list has stayed practically the same as last year, with only a couple of regions switching their order. All remain severely unaffordable according to the study's criteria.

Auxilium Mortgage Corporation is based in Victoria, BC and works with clients locally and across Canada. The Auxilium team has over 100 years of combined financial experience and access to dozens of lenders to help you meet your goals.