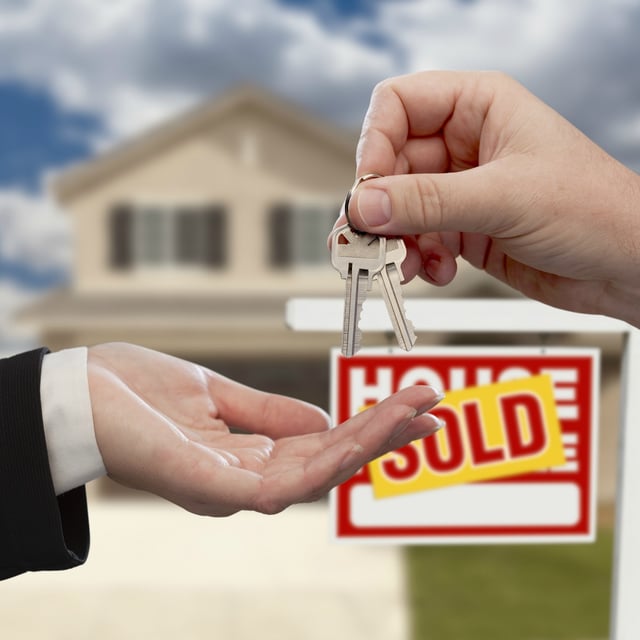 The provincial budget originally announced the introduction of a new speculation tax on residential property in BC aimed at property owners – both foreign and domestic – who don't pay taxes to the province. But buried in the "Homes for B.C." housing plan, one of several plain-language documents that accompanied the budget, is the idea that "the Province will also introduce a non-refundable income tax credit which will allow those who pay income tax in B.C. to offset the property tax." This apparent contradiction led many people to ask who exactly will be paying the tax.

A month after the budget was announced, Finance Minister Carole James has finally released some of the specifics of the new tax. The overall goal is to increase pressure on property owners and buyers who leave housing vacant in urban areas. The government hopes that by taxing vacant homes it will either encourage owners to open those units up as long-term rentals or bring those properties back on the market for buyers who are interested in living there.

The areas affected by the tax will be largely the same as those covered by the foreign buyer tax: Vancouver, Victoria, Nanaimo, the Fraser Valley and Kelowna. Notably, areas where vacation property ownership is high are being exempted from the tax since the government wants to focus on urban markets.

In order to be considered as a long-term rental and exempt from paying the tax, a secondary property within these areas must be rented out for at least 3 months in 2018; in 2019 and beyond the property would need to be rented for at least 6 months, 30 days or more at a time.

How Much More Will I Be Paying?

If you fall into the first category of home owners – a Canadian citizen or permanent resident who lives in B.C. – you will be eligible for a tax credit that will offset up to $2,000 in speculation tax payable. This credit ensures that the tax will only be paid on the value of the property above $400,000. However, the credit will only apply to one property.

The government has not yet announced how it plans to determine whether a property is vacant. For example, Vancouver implemented a municipal tax on vacant properties in 2017; property owners are required to submit a declaration to the city indicating whether the property is owner-occupied, rented, or vacant. Submissions were so low in this first year that the deadline was extended a month, and by the new deadline there were still over 2,000 properties that had not been declared.

It also remains to be seen whether this tax will actually affect the number of properties for sale in the targeted regions and whether the increase in inventory would actually be enough to help improve housing affordability. At the same time, some residents in areas where the tax will not be implemented worry that the problem will simply be shifted to the rest of the province.

The Auxilium Team keeps track of key developments relating to home ownership in order to provide you with the best possible solution for your situation. If you're considering buying a second home, contact us for a free consultation with one of our underwriters: call 250-590-6520 (toll-free 1-855-590-6520) or visit us at 307 Goldstream Avenue during regular business hours. We can arrange an appointment at our Fort Street office, or evenings or weekends, to work with you.

Auxilium Mortgage Corporation is based in Victoria, BC and works with clients locally and across Canada. The Auxilium team has over 100 years of combined financial experience and access to dozens of lenders to help you meet your goals.

Read the Government of B.C. news release on the Speculation Tax.